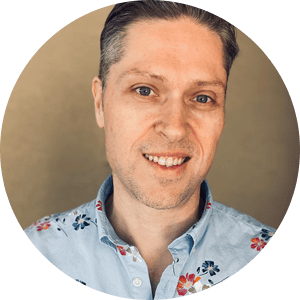 David T. Fagan is the former CEO of Guerrilla Marketing, which sold over 23 million books in 62 languages all over the world, as well as the former owner of LCO Communications, a Beverly Hills PR firm that has represented 58 Academy Award Winners, 34 Grammy Winners, and 43 New York Times Best Sellers.

He has been featured on Fox & Friends, the Today Show, The Washington Post, Forbes, Investor’s Business Daily, Your World with Neil Cavuto, Fox’s The Five, and What’s Happening Now to name a few. He’s won major awards for publishing, publicity, and even the Entrepreneur Educator of the Year Award from Inc 500 Infusionsoft.

David is the best selling author for several books including Word Genius: What to Say and How to Say It, Guerrilla Parenting: How to Raise an Entrepreneur, Cracking the Icon Code: How to Become an Icon in Your Industry Through Your Advice, Image and Expertise, and From Invisible to Invincible: How to Make Your Presence Felt. He’s an International Speaker in places as far away as Dubai, Bangladesh, Kenya, and Australia. He has shared the stage with everyone from Former Secretary of Defense Dr. Bob Gates to Mark Victor Hansen.

David is the father of 8 children, (4 girls and 4 boys) and even has one grandchild. He is married to Isabel Fagan and they live in the Phoenix, Arizona area.

Interested in attending? Don’t wait and register now! Get Started